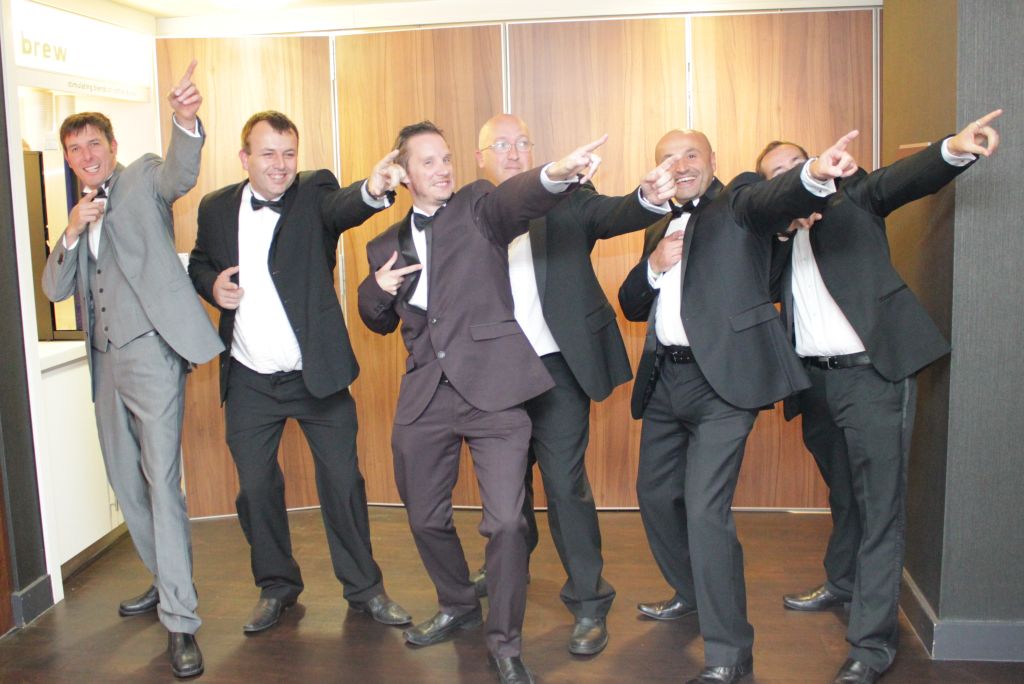 How many times do we say to ourselves, “I can’t…..” when confronted with something new?
Now we may or may not say it out loud, but more often than not, we’re saying it to ourselves in our mind.
Why is this?
Well, imagine your mind is like a large oil drum filled with white paint. This is what you are symbolically given when you’re young.
Now as you’re growing, you try new things as part of your learning. Occasionally you will make mistakes as you progress, but that is perfectly natural as you grow. If you didn’t make mistakes you’re wouldn’t be moving forward and learning what works and what doesn’t. However, there will be occasions whilst you’ve made mistakes that some adults or older siblings can make some of the following comments:“You can’t do that!”
Or
“What makes you think you can do that?”
Or
“You won’t amount to much doing that!”
Or
“Silly boy (or girl), what did you do that for?”
etc.

To totally get rid of any trace of the black paint, you’ll more than likely need a considerable amount more than just a couple of cup-fulls of white paint
Equating this back to your mind, means you need to hear a far greater number of positive comments to combat every negative comment you may hear. That is why a lot of children get to their teenage years having very little or no belief in their abilities, or having a low self-worth, having constantly heard put downs from friends, relatives, or even parents during their younger years.
The majority of parents just don’t realise that every word they say to their children can leave a mark that affects them in later life. Most parents think that the occasional negative stern comment is needed to raise their children appropriately and instil discipline when necessary. Whilst this may be true to some degree, the manner of the words spoken can have a significant bearing on children’s self-confidence. The child cannot differentiate what the words are supposed to mean during a particular ’telling off’, but may go on to believe that the words which were said in the heat of the moment, are a real reflection of them. So the manner of the words spoken is vitally important.
If your barrel has been greatly tarnished and is now grey in colour, then it is understandable that in adult life you too will feel you cannot do certain things.
When confronted with new or challenging tasks you’re mind remembers all the negative comments you heard when you were younger and ‘believes’ that they are true, so reinforces the belief you are not good at or are suitable able to do anything.
In reality your mind is playing tricks on you.
Why can’t you do that ‘thing’? Just because you may have made a mistake when young,  doesn’t mean you can’t do it now?
When a baby learns to walk it falls over and gets up, and falls over, and gets up, and falls over and gets up, etc. etc. etc. until it manages to walk. It doesn’t fall over once and then decide “Hey, I’m no good at walking so won’t bother trying that again!”
Of course not, that is absurd. It will keep trying and trying and trying until it succeeds. So why do we adults suppress our hidden talents that we all possess thinking that we “can’t!” and don’t even try?
If we think like this then our inner magic will be trapped inside forever never being allowed to surface. What a waste of talent and inner magic!
It is only your self-imposed fears that are the only reason you think you cannot do something.

Do things that help you put positive back in. This will help refill your barrel with white paint and enable you to believe in yourself to try new things and let out that inner magic!

You have successfully subscribed

There was an error while trying to send your request. Please try again.